Since moving to its spacious new location in Wilbur Street, Logan Central Library has welcomed people from all over the world, servicing a community of over 46,000 people including the suburbs of Logan Central, Kingston, Woodridge, Slacks Creek and Berrinba. The new location is close to public transport and local shopping centres and other community services.

The Greater Good by Tim Ayliffe

Join journalist, executive producer of ABC news and author, Tim Ayliffe, as he discusses his new fiction thriller The Greater Good. Based on the character of John Bailey, Ayliffe proves that nothing is more dangerous than a man who can fall no further.

When: September 8, 2018
Where: Logan Central Library

Letters of love with Walter Mikac

In memory of his daughters, Alannah and Madeline, and his wife, Nanette, who were murdered in the Port Arthur massacre, Walter Mikac has created a book of love letters from more than 50 well-known Australians. These love letters were penned to mark the 20th anniversary of the Alannah and Madeline Foundation. Join Walter as he shares some of the inspiring stories and messages of love contained in the letters. 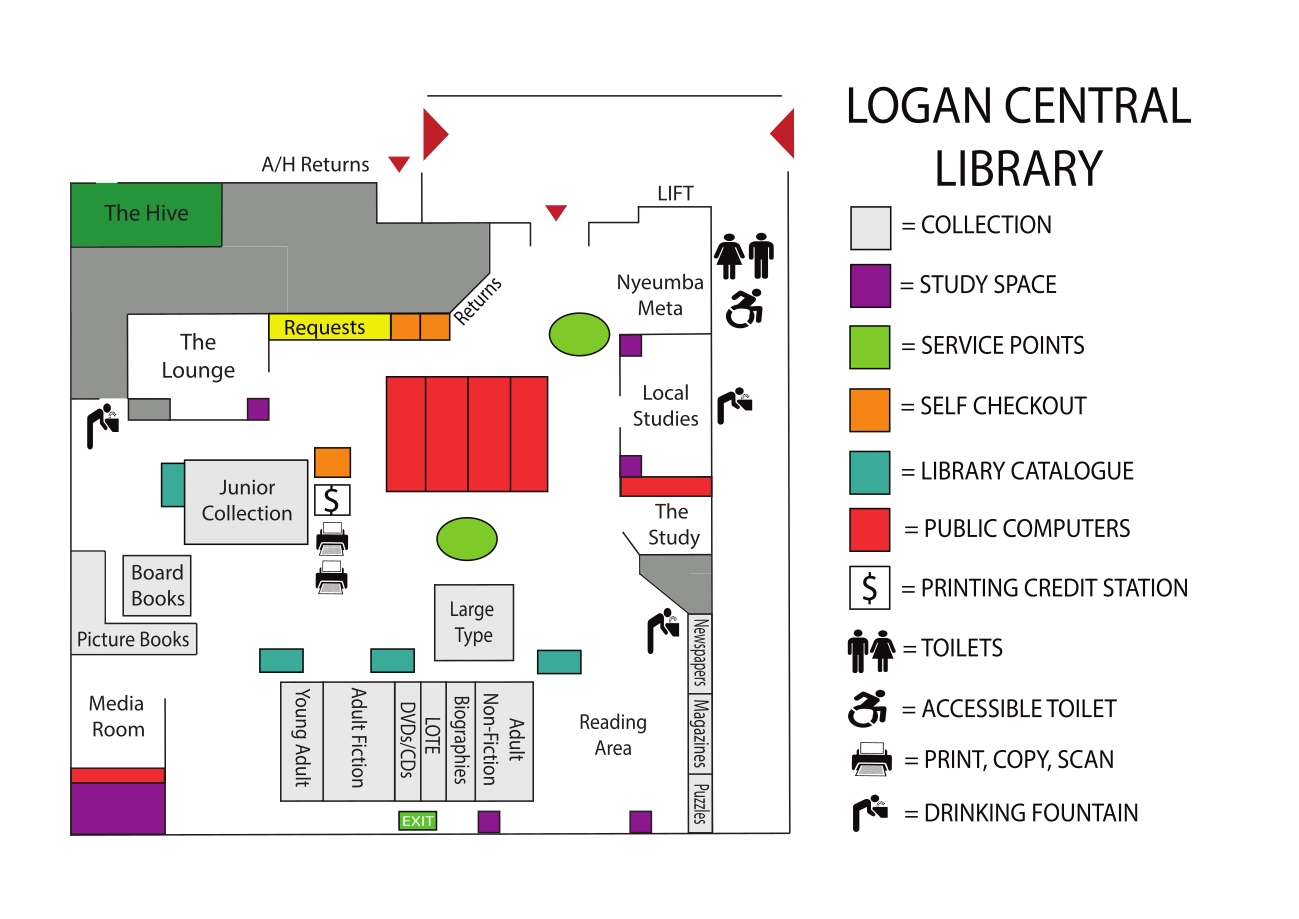 Thankyou for your feedback.